We lead and support the development and delivery of effective crisis communication and emergency media management by providing a network for all who practice and operate in this sector to learn within a safe environment. We work with organisations to help them identify and scope their needs and deliver a bespoke offering.

We provide opportunities for comms practitioners and others to come together to enhance and develop their skills and understanding of how effective crisis communication can support the planning, response and recovery phases in an emergency or disaster.

We draw on our extensive experience to share lessons learned and best practice from incidents, to enhance the future delivery of crisis communication and emergency management.

We establish and facilitate discussion forums on topics of common interest and concern so that practitioners can share experiences, raise issues, discuss ideas and identify solutions to common challenges.

We work closely with academic institutions and others to identify and undertake research that will enhance and improve the way in which organisations engage and communicate during an emergency.

Read about our training courses

Chris, a Director of EPiCC, is the former Head of News and Deputy Director of Media and Communication at the Metropolitan Police Service.

Linkedin
See more of our advocates

EPiCC was established in September 2018 by the former Head of News and Deputy Director of Media and Communication at the Metropolitan Police Service, Chris Webb.

The EPiCC concept takes account of EMPA (Emergency Media and Public Affairs), established in Australia in 2006. Over the last 10 years, EMPA has enhanced the delivery of effective crisis communication across Australia through a series of national conferences and training with media liaison and public affairs professionals working in the emergency management sector.

One of the core tenets of EMPA from the beginning, has been to bring together knowledge, experience and research in the field of communication in emergencies and disasters.

In 2014, EMPA expanded into New Zealand and was met with overwhelming enthusiasm and support from public and private sector organisations across the country.

Chris became involved with EMPA in 2017 when he was asked to deliver a keynote speech at their conference in Wellington, New Zealand. He subsequently delivered keynote speeches for the 2018 conferences in Melbourne and Perth, Australia.

EPiCC is delighted to be working in partnership with EMPA to develop and enhance crisis communication in the UK and internationally. 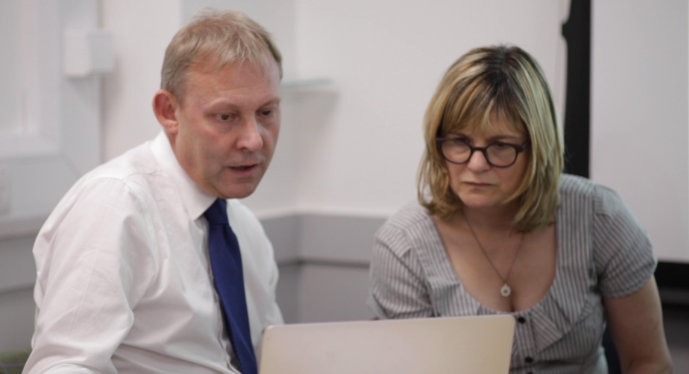