Chris, a Director of EPiCC, is the former Head of News and Deputy Director of Media and Communication at the Metropolitan Police Service.

Chris is recognised as one of the UK leading experts in crisis management and crisis communication, having dealt with almost every major incident and high-profile security event to impact London in nearly 30 years.

Chris left the Met in 2013 and continues to play a major role in advising and influencing the Police service, other emergency services, and local and central Government on crisis communication policy, structures, plans and training.

He has sat on a number of the UK’s disaster response and emergency planning committees including the Government’s crisis emergency group COBRA, the Cabinet Office Media Emergency Forum (MEF) and the Home Office Counter Terrorism Group.

In 2014, he was appointed as strategic comms lead for the NATO Summit in Wales and previously undertook a similar role in 2013 for the G8 summit of world leaders in Northern Ireland. In 2012, he led the policing and security comms response for the London Olympics and Paralympics at a national level.

In July 2005, he was appointed as strategic comms lead for all the emergency services, to manage and direct the national and international media and communication response to the London bombings.

In the aftermath of the 9/11 attacks, he was asked by Government Ministers to head a working group to look at how the UK would handle a multi-sited terrorist attack. The plans he developed were adopted nationally by all emergency services. This included establishing the London Resilience GOLD Communication Group with the Heads of Communication from the other emergency services and lead responding agencies, which he chaired for 10 years.

At the request of the Foreign Office, Chris has assisted a number of overseas countries in the management of high-profile events and disasters.

He lectures regularly on crisis communication and disaster management, both at home and abroad. Chris is also a Co-director of the national Police Communicators Course run through Lincolnshire Police. 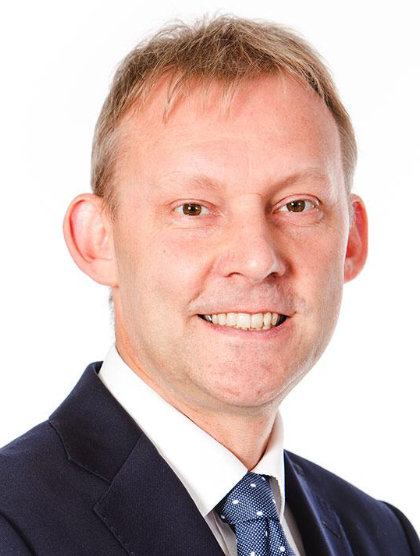