Roger is the former Deputy Chief Constable of Leicestershire Police.

In 2018, Roger was the interim Chief Executive of the Gangmasters and Labour Abuse Authority (GLAA) – an organisation that works in partnership to protect vulnerable and exploited workers in England, Scotland, Wales and Northern Ireland. The GLAA communications team supported key operational and prevention priorities, which included effective national campaigns.

Much of his career has involved managing serious incidents and major crime investigations from early CID detective work to becoming a qualified and experienced Senior Investigating Officer (SIO).

During his time, he has led the response to a number of complex high-profile cases, which have included an international investigation into the worldwide distribution of indecent images of children, leading to 132 children being safeguarded; the linked murders of five people in Leicester in 2013, and the rape and murder of fifteen-year-old Kayleigh Haywood in 2015.

Roger led the production of Kayleigh’s Love Story, a hard-hitting film showing the dangers of online grooming after Kayleigh had exchanged 2643 messages over a 15-day period with a man involved in her grooming. The film has since won many prestigious industry awards.

Roger has been a presenter on the national Police Communicators Course run through Lincolnshire Police for about ten years, where he advises upon strategic and tactical comms management as well as sharing his very extensive personal experiences of being a media interviewee on a number of high-profile matters. 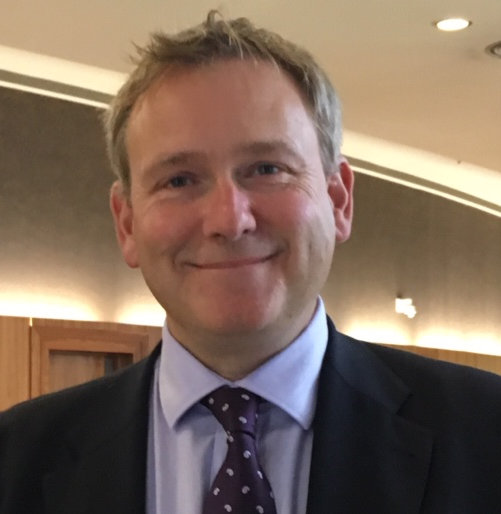